Photos from the elective course „After the traces of our neighbors: Jews in Bosnia and Herzegovina and the Holocaust“, held in winter semester 2014/15 at the Philosophical Faculty of the University of Tuzla. 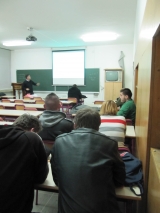 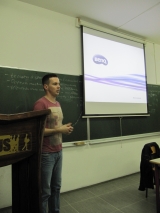 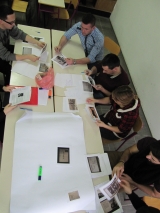 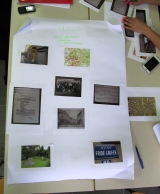 The lectures of the university elective course were also publicly announced in the city of Tuzla by posters of which each was specially designed to represent the specific topic of the lecturer guest. Please see the gallery here: 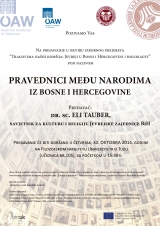 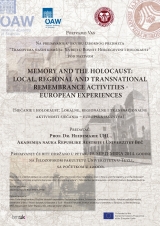 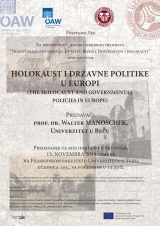 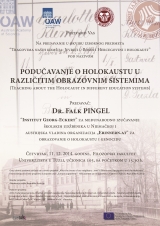 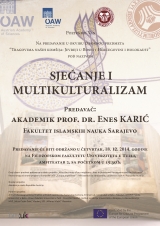 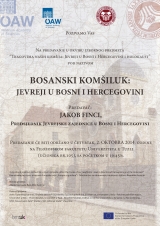